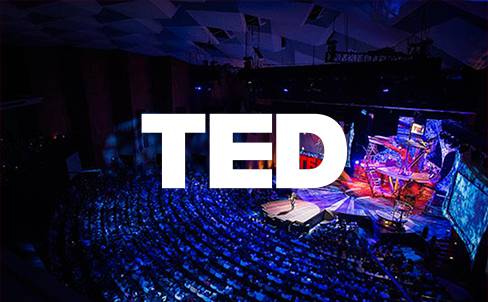 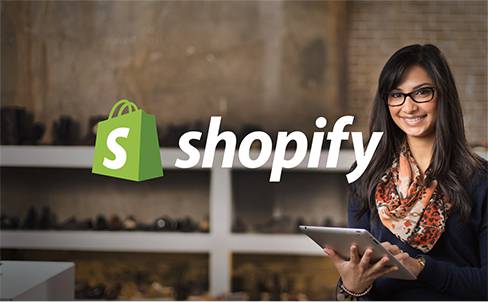 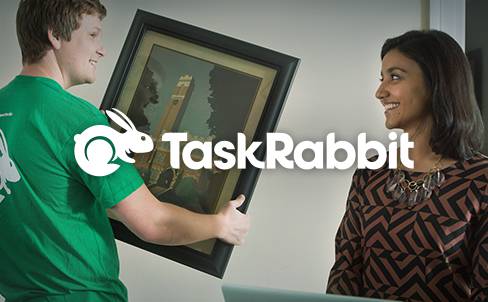 Stripe is for large enterprises, rapidly-growing startups, side projects, and everything in between.

A few weeks ago, we decided to build something that shows the kinds of things being created with Stripe. As we did, it became clear fairly quickly that highlighting just a few users wouldn’t be enough. And so, rather than focus on a small number of sites, we instead put together the Stripe Gallery. It’s a detailed cross-section of what hundreds of Stripe users are building.

You can look at Stripe as a web company, a payments company, and a technology company. It is all of these things, but we look at Stripe through a different lens: we’re out to build a platform that makes it easy for others to implement their ideas. The internet is humanity’s most exciting invention. It’s always been great at facilitating communication and the real-time exchange of information, but the economic layer has lagged behind. It’s been cumbersome to build a business on the web.

Many of Stripe’s users—even those at large companies—tell us that, without Stripe, they simply wouldn’t be charging for anything. Hearing this is what tells us that we’re on the right track.

We’re very proud of our users, and we’re excited to show what they’re creating. Check out the Stripe Gallery, and let us know what you think.