How Stripe powers GoMore's growth across Scandinavia, France and Spain 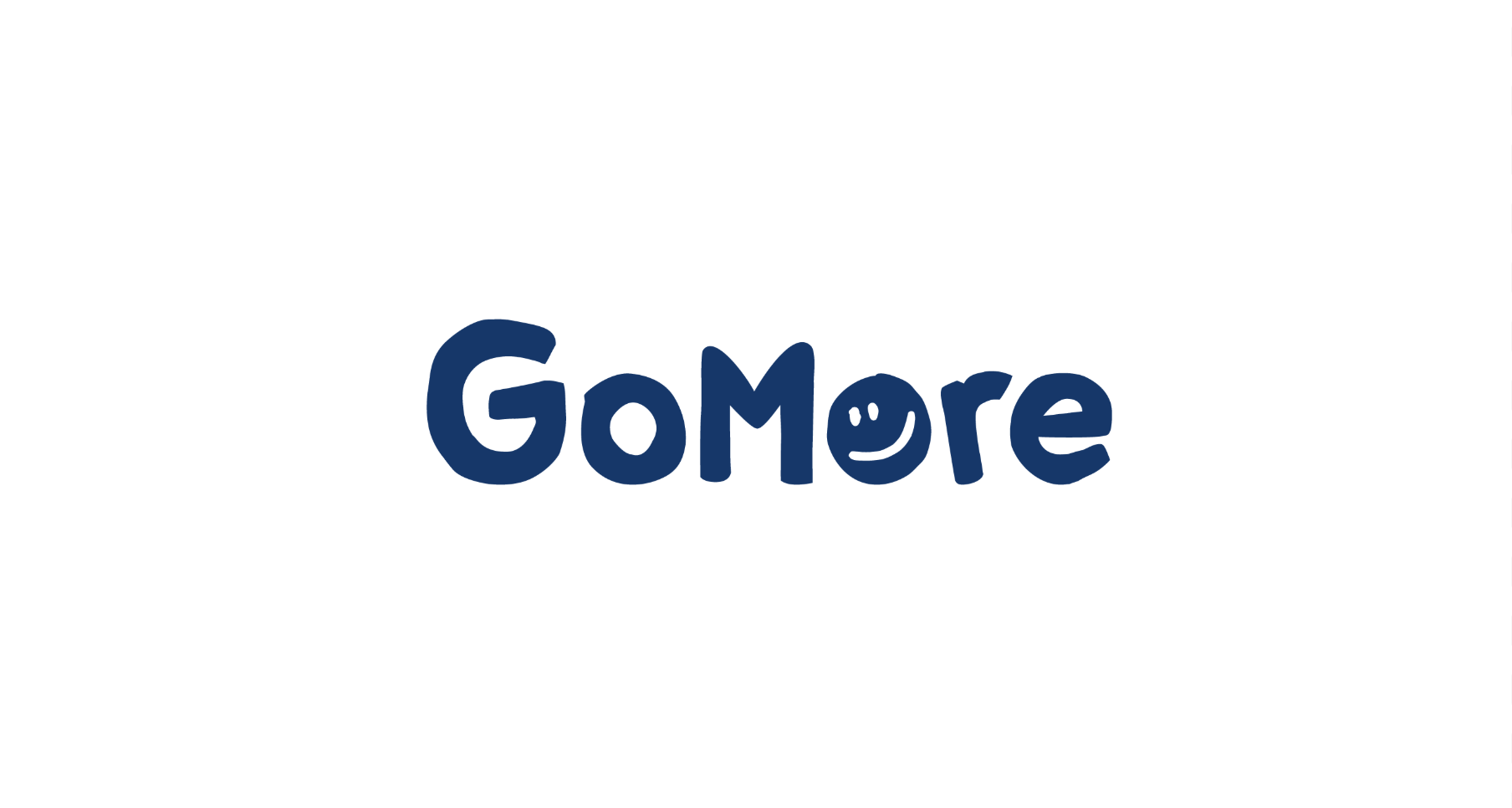 GoMore is Denmark’s leading car sharing service, offering carpooling, peer-to-peer car rentals and private car leasing. Since its launch, the company has expanded across Scandinavia, France and Spain and now has more than 100 employees. In the Danish market alone, there are more than 900,000 registered GoMore users.

While GoMore initially was free of charge, adding payments to the equation increased the reliability of the service, helping to reduce cancellations and solve insurance issues. It also allowed GoMore to invest in the product, add new services, and expand internationally at a rapid clip.

According to Chief Product Officer Frederik Nelleman, “the established car rental companies might have more resources to work on their online services – but at GoMore we have shown that it’s possible to create a successful new service in a lean way by choosing the right setup and partners along the way. We have made all the right choices, and that is powering our fast international growth.”

Entering new markets came with new challenges: “A major barrier for our international expansion was processing payments. For instance, when we started in Spain we had a big issue with declined transactions. After some research, it turned out that a large number of cards used in Spain are issued by Latin American banks. Our initial payment service provider did not support these, and that meant we were unable to accept payments from these cards. It was clear we needed a payment partner with a stronger international footprint and a better solution for cross-border payments.”

GoMore’s developers recommended Stripe as a secure payment platform that was easy to implement and work with. Together with Stripe, GoMore was able to quickly solve the issue in Spain. What’s more, Stripe’s developer friendliness and single point of integration meant that GoMore’s developers don’t have to spend as much time overseeing payments; instead, they can focus on building new products.

Speed was another important reason for choosing Stripe. Today’s consumers are used to seamless shopping experiences and instant results. GoMore recognized the importance of a smooth and frictionless payment experience, as more and more users want to rent a car on the spot with their mobile phone and start using it right away. Being able to do so with Stripe was pivotal to the continued success of GoMore, and increased customer happiness even further.

GoMore plans to continue its expansion across Europe further, and is working on new products and services in close collaboration with Stripe as a trusted partner.

Twilio increases its authorization rates by 10% with Stripe