Paying out to developers around the world, faster 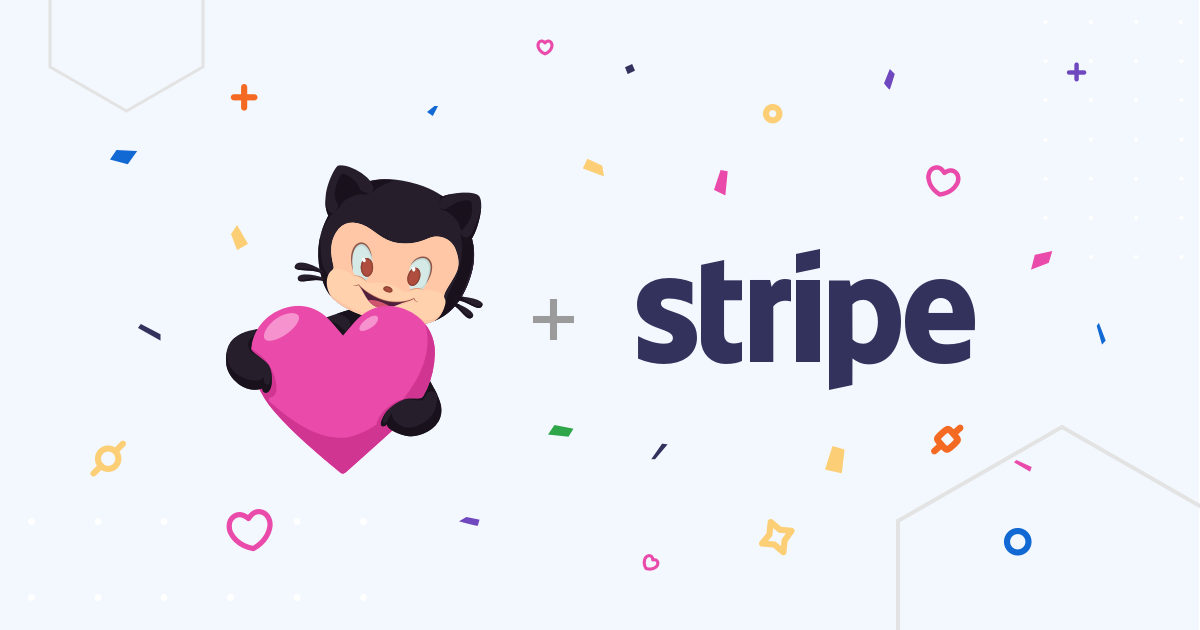 GitHub is the world’s leading software development platform, supporting a global community where more than 40 million people learn, share, and work together to build software. In May 2019, they launched GitHub Sponsors, an ambitious project to allow the developer community to financially support the people around the world who design, build and maintain the open source projects they depend on, directly on GitHub. The idea is that anyone can sponsor a developer contributing to an open source project—and GitHub matches it up to $5000 per developer.

Building a global platform like this has historically been a hugely resource-intensive process. It is onerous to build a compliant, seamless onboarding experience to make it easy for people and businesses to join from wherever in the world. Challenges include contending with esoteric onboarding requirements in various languages, connecting into local banking rails, and navigating the complications of international AML and KYC regulations to verify new sellers, to name but a few.

At Stripe Sessions this year, Stripe launched Connect Express in 28 new markets in addition to the US and Canada, making it easier for platforms to onboard international sellers and go global quickly. Connect Express is designed for ambitious ideas like GitHub Sponsors, reducing months or years of engineering work to minutes for any platform looking to expand internationally.

For GitHub, adding fully localized onboarding flows for developers looking to join from, say, Poland, simply involved ticking a few checkboxes in the Stripe dashboard. No code required! For developers in Poland who sign up to receive donations, the flow they see will be fully localized: it’s in Polish and all the fields are what Polish developers would expect to see when entering their Polish bank details. The same applies to developers in Hong Kong, Australia and any other supported country. GitHub built the platform end-to-end in just over two months.

Connect Express not only solves the challenge of paying out to maintainers internationally, it also optimizes the onboarding flow too. In GitHub’s case, Connect Express reduces onboarding process down from a 9-step, week-long process to a 2-minute onboarding flow. In a tweet about the collaboration with Stripe, GitHub CEO said: “We are extremely happy customers, and Stripe makes it possible for us to build new products like GitHub Sponsors that would be nearly unthinkable without them.”

The internet is theoretically borderless, but when it comes to moving money, borders have been grafted back onto the map. Stripe’s GPTN lets companies move money quickly, reliably, and programmatically anywhere in the world, whether that’s taking payments from customers, paying out to third parties, or managing balances across a broad set of currencies and countries.

Stripe is dedicated to building an internet economy that spans across borders and provides equal opportunity to developers around the world, whether they’re based in France, Hong Kong, the US or elsewhere. By stitching together the world’s financial rails into a single platform, we’re trying to democratize access to them for developers and businesses around the world, and allowing companies like GitHub to move money further, faster.

Twilio increases its authorization rates by 10% with Stripe