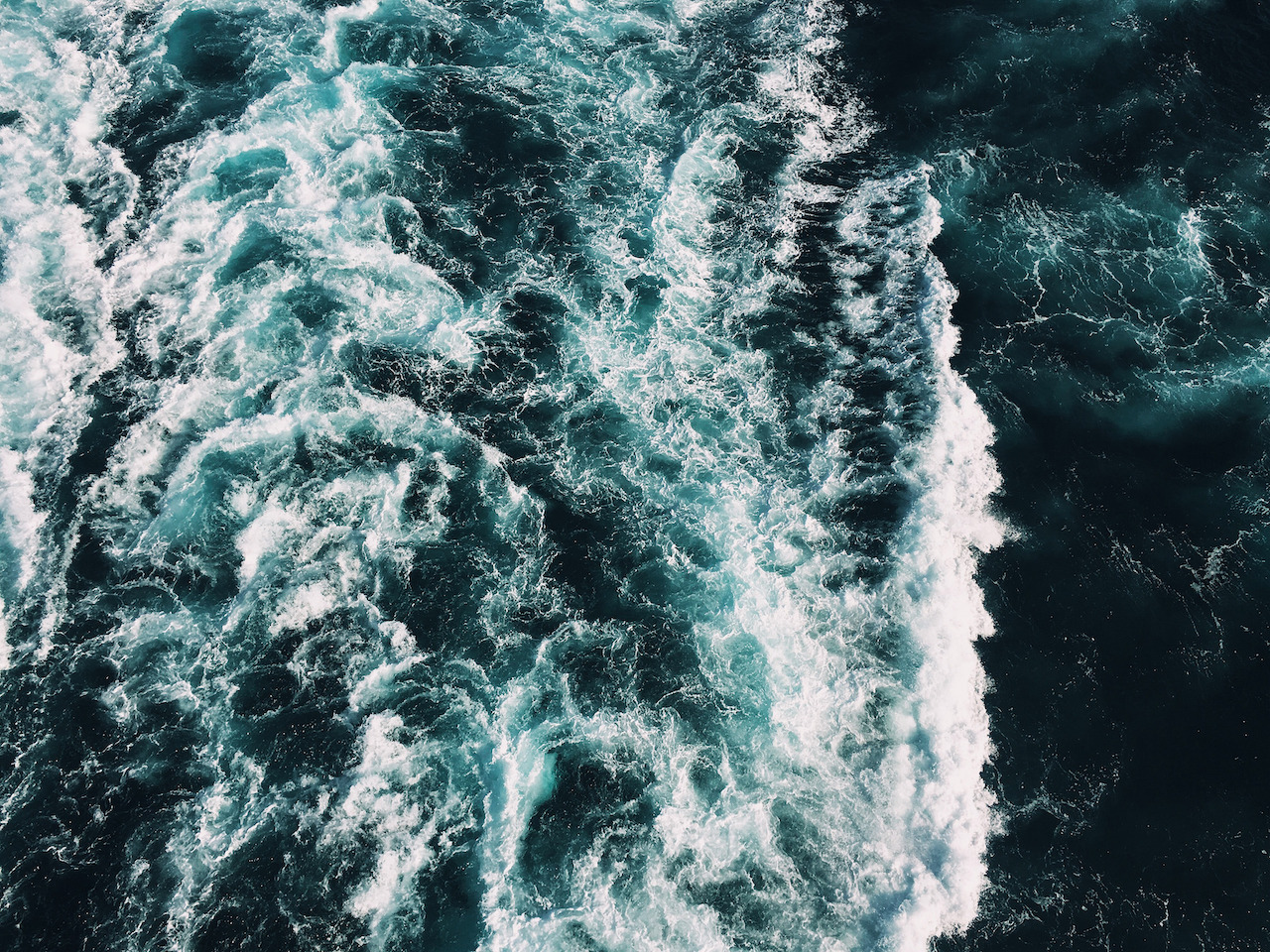 SAN FRANCISCO - Stripe, the technology company building economic infrastructure for the internet, today announced that it is making carbon removal purchases from 6 new projects as part of the Stripe Climate program. These purchases come as part of Stripe’s effort to build a robust market for carbon removal by supporting early stage companies as they scale.

The majority of climate models agree: to limit global temperature increases 1.5°C above pre-industrial levels, global emissions need to be reduced to net zero by 2050. To accomplish this, the world will need to both radically reduce the new emissions put into the air, and remove the excess carbon already in the atmosphere.

In May 2020, Stripe announced its first $1M carbon removal purchases from Carbon Capture, Charm Industrial, Climeworks, and Project Vesta—and was the first purchaser for 3 of the 4 projects. Stripe launched Stripe Climate in October 2020 to allow any user to direct a fraction of their revenue towards carbon removal. Since then more than 2,000 users in 37 countries have begun contributing to Stripe Climate’s portfolio.

There’s already evidence that Stripe’s early support spurred progress: Charm Industrial delivered Stripe’s purchase months ahead of schedule, Climeworks began construction on a new facility with 80x the capacity of their previous plant, and, in April 2021, CarbonCure won the Carbon XPRIZE. The projects have also secured new customers and investors including Microsoft, Shopify, Lowercarbon Capital, and others.

Today, Stripe Climate is announcing a new round of carbon removal purchases from 6 new projects, which were evaluated with the help of 13 scientists with expertise in direct air capture, mineralization, governance, and more. Stripe is the first customer for 4 of the 6 projects. For several projects, Stripe Climate coupled the purchase with an R&D grant to further accelerate progress. In addition to the $2.75M of funding today, Stripe Climate committed an additional $5.25M in purchases, contingent upon the successful completion of technical milestones:

Heirloom is building a direct air capture solution that leverages accelerated carbon mineralization to absorb CO₂ from the ambient air in days, rather than years, and then extracts the CO₂ to be stored permanently underground. $2,054/tCO₂

Running Tide removes carbon by growing and then sinking kelp in the open ocean. $250/tCO₂

Seachange leverages the power and scale of the world’s oceans to remove carbon using an experimental electrochemical process that sequesters CO₂ in seawater as carbonates. $1,370/tCO₂

Mission Zero electrochemically removes CO₂ from the air and concentrates it for a variety of sequestration pathways. $319/tCO₂

All project applications, as well as the specifics of the renewal criteria for a repurchase, can be found on GitHub.

To harness the support of the entire ecosystem, Stripe is hosting its first ever Stripe Climate Demo Day on May 26th to convene carbon removal projects, investors and prospective talent. Those interested in working on carbon removal can visit our Carbon Removal Job Board.

Stripe Climate makes it easy for any business to help counteract climate change. In under a minute, Stripe businesses can direct a fraction of their revenue toward initiatives that permanently remove carbon dioxide from the atmosphere. For more information, visit stripe.com/climate.

For more detail on what Stripe has been building to help internet businesses start and grow, sign up for Stripe Sessions, starting June 16. You can register here.