Stripe announced that Matt Huang, co-founder and Managing Partner at Paradigm, has joined its board of directors. 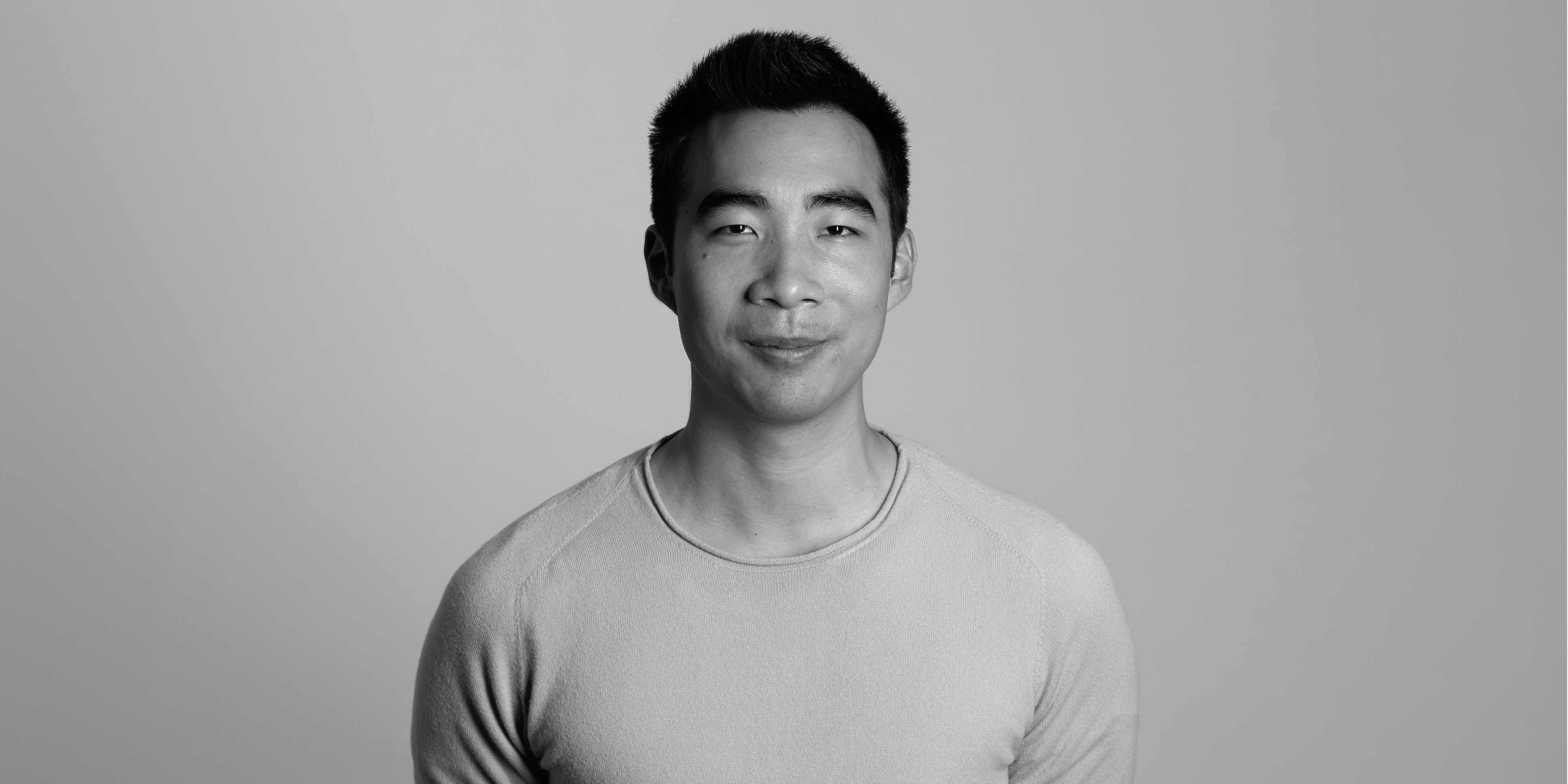 Stripe, a global technology company building economic infrastructure for the internet, today announced that Matt Huang has joined its board of directors.

Matt Huang is co-founder and Managing Partner at Paradigm. Matt was previously a partner at Sequoia Capital, where he focused on early-stage venture investments, and was the founder and CEO of Hotspots, a company acquired by Twitter in 2012. As an angel investor, Matt has invested in companies such as ByteDance and Instacart.

As a long-time investor and leading expert in crypto, Matt’s perspective will be especially helpful as Stripe’s recently-formed crypto team explores potential avenues for product development work. Crypto protocols and currencies hold the potential for faster and less expensive payments for businesses and entrepreneurs around the world, particularly in underserved markets.

This appointment comes as Stripe continues to expand beyond core payments acceptance, with recent announcements including the acquisitions of Recko and TaxJar, partnerships with Klarna and UnionPay International, and the launches of Stripe Revenue Recognition, Stripe Identity and Stripe Tax.